Bookmark this page for the latest in security news. 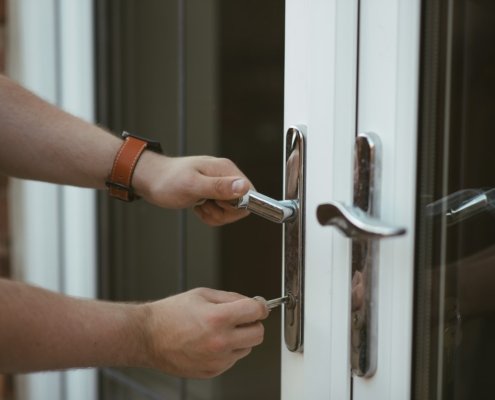 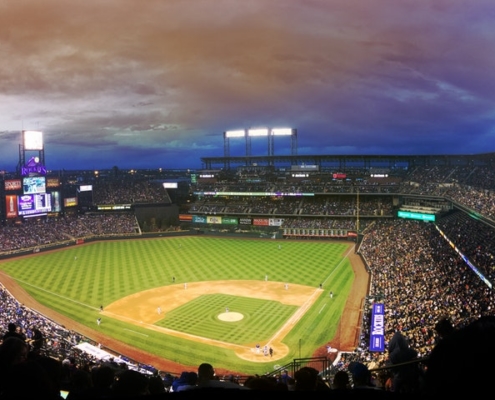 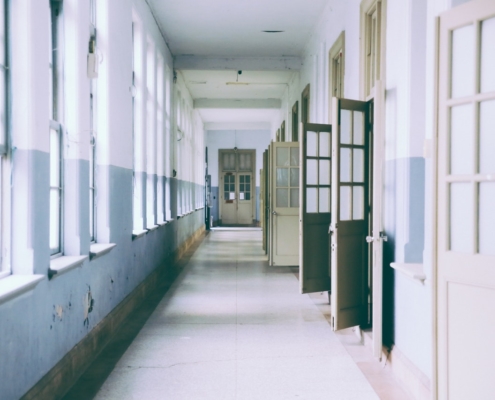 Jack is an expert in providing global and localized security analysis, having worked for the Departments of Treasury and Homeland Security as a Security Officer and Counter Terrorism Response Team Senior Member.

He’s worked with and is certified through FEMA in Incident Command, Radiological Anti Terrorism response, and as an Anti-Terrorism Responder; he’s also a U.S. Coast Guard-certified responder for Weapons of Mass Destruction, and is credential by OSHA in the safety and shipping specifications of hazardous materials.
Jack has also served as the HazMat Coordinator and trainer for Customs and Border Protection at O’Hare and Midway International Airports, and as a lead trainer for the Anti-Terrorism Passenger Course for U.S. Customs, where he was awarded the Superior Achievement Award in 2006.

Jack has earned a Master’s Certificate in Global Terrorism from the United Nations Institute for Training and Research in Peacekeeping Operations. With a Bachelor’s degree in Global studies with an emphasis in Middle East, central Asian and North African studies and Soviet Foreign Policy, he’s studied abroad in the former Soviet Union. With past experience working in Australia, New Zealand, Canada, the West Indies, Mexico, Dubai-United Arab Emirates, Europe and in East Africa, as well throughout the United States, he has vast personal experience to help facilitate your intelligence gathering about prospective areas to relocate your business, family or both.

After Jack left federal service, he’s worked as a Vice President of Counterterrorism and lead trainer for a crisis management alert notification company, helping to write and facilitate the training for the Airport Emergency Plan (AEP) as part of his duties and help create and providing seminars and presentations on security matters in Dubai, the UAE and at the Collaboration for Emergency Management Seminar in Atlanta. He has worked with airport security and crisis response and implementation of interoperable software and systems for Standard Operational Procedures (SOP) for airports, municipalities and universities.

What clients are saying about

“CLEF has worked with Jack at Phillips Security Consulting for the past 6 years. During that time he and his associates have managed upgrades at over 25 of our Lutheran schools. He has always finished on time, under budget and with complete professionalism. PSC goes above and beyond what is asked to help ensure our students, their families and our staff’s safety.”

“Jack Phillips carries the extensive experience of a security professional, the knowledge of a technology specialist, and the integrity of a trusted advisor in equal measure. During a particularly challenging security incident at our home, Jack stepped in to provide a formal risk assessment along with a comprehensive mitigation plan, and subsequently engaged his remarkable professional network to execute the security reinforcement plan under his direct management. Jack removed the burden of navigating a complex program of work while ensuring excellent quality and execution of every element. Jack Phillips is that rare professional who is both formidable in his capabilities and skills, yet humble and personable in his personal interactions. I highly recommend the services of Jack Phillips and PSC Security Consulting.”

“It is rare to meet someone who is a true artist at their craft. I had the opportunity to shadow Jack in recent months on several of his ongoing projects. Jack is well read, extremely up to date, and a wealth of knowledge when it comes to the field of security. He has a comprehensive understanding of technology and its implications in protecting his clients This applies to all regardless of size or stature. Whether it is the large venues, his schools or the private home owner, he approaches them with his utmost focus. Jack not only loves what he does, but is passionate about his chosen craft. He is professional, meticulous and caring about his work on each and every situation that I was a witness too. Not only is this obvious from his approach, but from the clients and how they show him the respect and admiration that he deserves.”